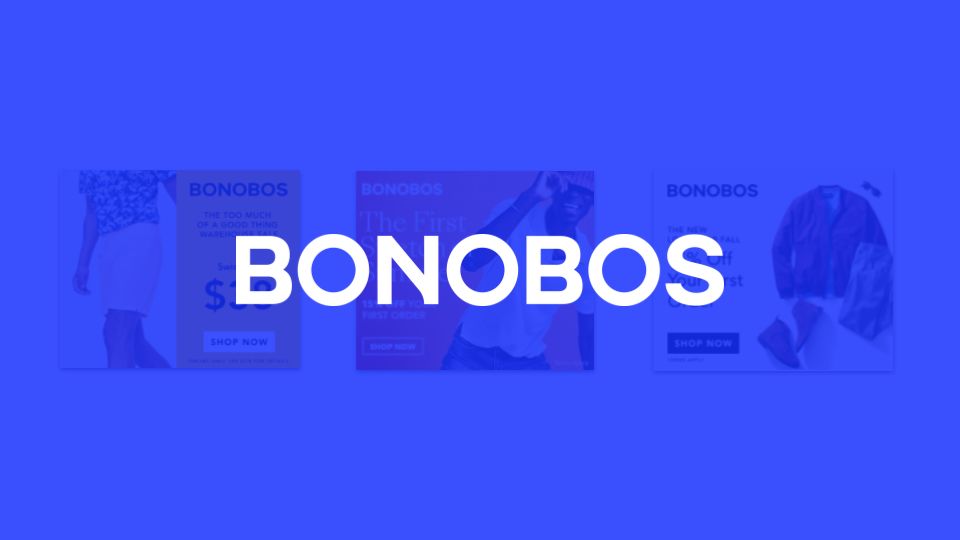 1. Demonstrated Ability to Generate Results: Bonobos has generated 73% of its social traffic on reddit in the past 6 months, totalling hundreds of thousands of visits to their ecommerce site.

2. Audience Alignment on the Platform: The majority of Reddit’s audience is male and between the ages of 18-34. There are dozens of subreddits specifically dedicated to men’s apparel, sport, and activewear where relevant audience members can be reached.

3. Low Competition From Other Brands Compared to Other Channels: On average, the competing men’s apparel brands analyzed in this report spent 0-3% of their North American digital advertising budget on reddit ads over the past 6 months, compared to much larger budget allocation on other ad channels like Instagram (avg. 35%) and Facebook (avg. 30%).

Tactic — Reddit Advertising: Some brands successfully activated reddit organically, however many other have failed to do so due to the culture of the platform. Organic activations can be considered, and some examples are provided in this case study, but advertising is a less risky and proven method to activate on the platform.

Tactic — Subreddit Targeting: Run ads on specific subreddits that cater to the interests of your target audience. Use tools such as redditlist.com to identify the top subreddits for various interest categories such as gaming, sports, humor, and technology.

For context, Reddit generated 8% of social traffic for the Fashion & Apparel vertical as a whole over the same time frame.

Social traffic from Reddit was mainly driven by display ads. Bonobos spent approximately $116K in the past 6 months to run display ads on Reddit.

The majority of Reddit’s audience is male and between the ages of 18-34 which is aligned with Bonobos’ target market.

All top three display creatives on reddit were focused on generating conversions, featured a promotion (15% Off Your First Order), and had a strong Shop Now CTA.

On Reddit you can run ads on specific subreddits that cater to the interests of your target audience, such as the following:

Organically on Reddit, Bonobos is featured the most often on the subreddit r/frugalmalefashion where users share the latest deals and sales.

However, some brands have found creative ways to promote themselves on Reddit without using Display ads through sponsoring posts and AMAs (Ask Me Anything):