📨 Get Marketing Strategy & Tactics Delivered To Your Inbox, Every Tuesday. 📨 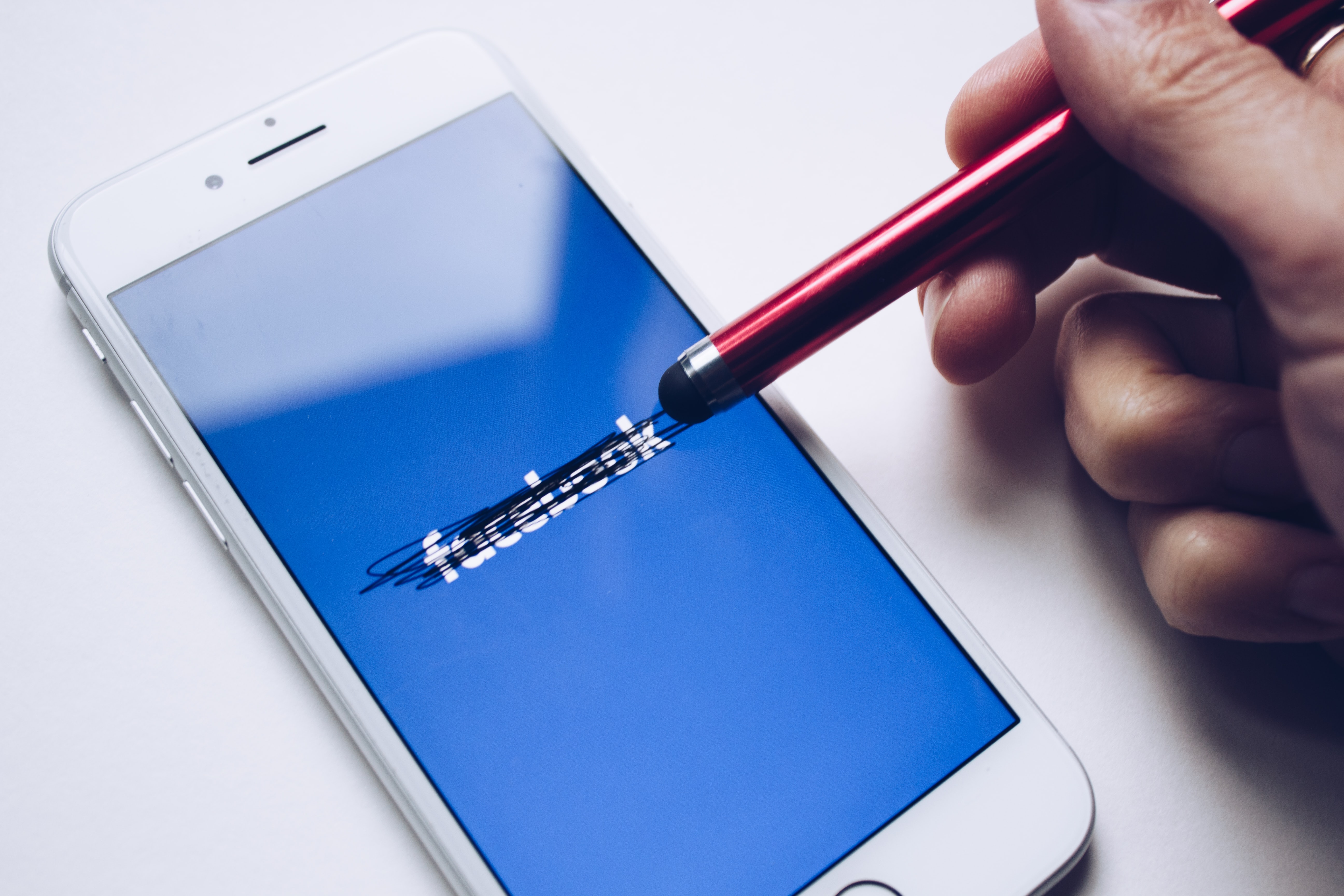 The advertising boycott made headlines in various industries around the world, but how did these financial giants adjust their marketing mix?

At the beginning of July 2020, the “Big Five” Canadian banks (TD, RBC, CIBC, BMO & Scotiabank) announced that they would be joining hundreds of other companies around the world in boycotting the use of Facebook advertising.

Over 100 articles were published about the banks and their boycott, with the majority at the beginning of July. The articles gained a collective of 35K engagements, with 87% of Facebook reactions being positive.

The “Big Five” banks kept their word, as their collective Facebook advertising spend in July 2020 decreased by -100% month over month.

As a result of the decrease in Facebook spend, the “Big Five” shifted their focus to Desktop Video & Desktop Display advertising, which increased month over month in July 2020 by +1037% and +104%, respectively.

Overall advertising spend for the “Big Five” banks only decreased by -5% from June to July, which suggests that the banks did not reduce their overall spend as a result of the Facebook boycott, but rather shifted it to other platforms.

This shift was away from Facebook and towards YouTube, which accounted for 73% of all advertising spend by the “Big Five” in July.

The trend continued in Desktop Video advertising, where YouTube accounted for 99% of advertising spend in July 2020.

TD accounted for 81% of the July 2020 YouTube spend by the “Big Five” YouTube spend, while RBC was the only brand that focused on other desktop video providers.

For Desktop Display, YouTube only accounted for 6% of July 2020 spend as advertising spend was more evenly spread between websites.

While the overall advertising spend did not shift much from June to July, the total number of impressions did – dropping -76% month-over-month in July.

Traffic from social media in July to the “Big Five” websites were unaffected by the boycott and actually grew by +1% month-over-month.

Search interest for the keyword “Facebook boycott” in Canada peaked at the beginning of July 2020 (around the same time as the announcements) and has since fallen as other topics of interest have cropped up.

The Big Five banks switched their focus from Facebook to Desktop Videos (YouTube) during the Facebook boycott: Overall advertising spend remained consistent, with only a 5% decrease month-over-month.‍

The total number of impressions for the Big Five’s advertisements in July declined significantly: The average CPM for the Big Five’s ads on Facebook is 6x smaller than their average CPM on YouTube. This suggests that the advertising budget goes farther on Facebook then YouTube, which may be why impressions were down in July despite no significant reduction in ad spend.

Continue monitoring which competitors are participating in the FB boycott throughout August: While some competitors such as TD have already turned on their FB ad campaigns in August, overall FB budgets may be significantly lower compared to the months before the boycott. Keep in mind that competition on YouTube has heightened due to major shifts in budget.

Thanks for reading! Want more insider insights just like this delivered straight to your inbox? Sign up for our newsletter to receive the latest marketing intelligence how-to’s, strategic frameworks, case studies, podcast episodes with industry leaders, and advice for marketing in the real world. 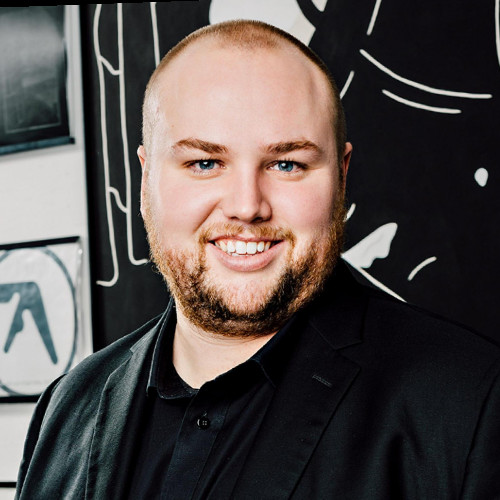 Charlie is the CEO at RightMetric. You can connect with him on Linkedin. 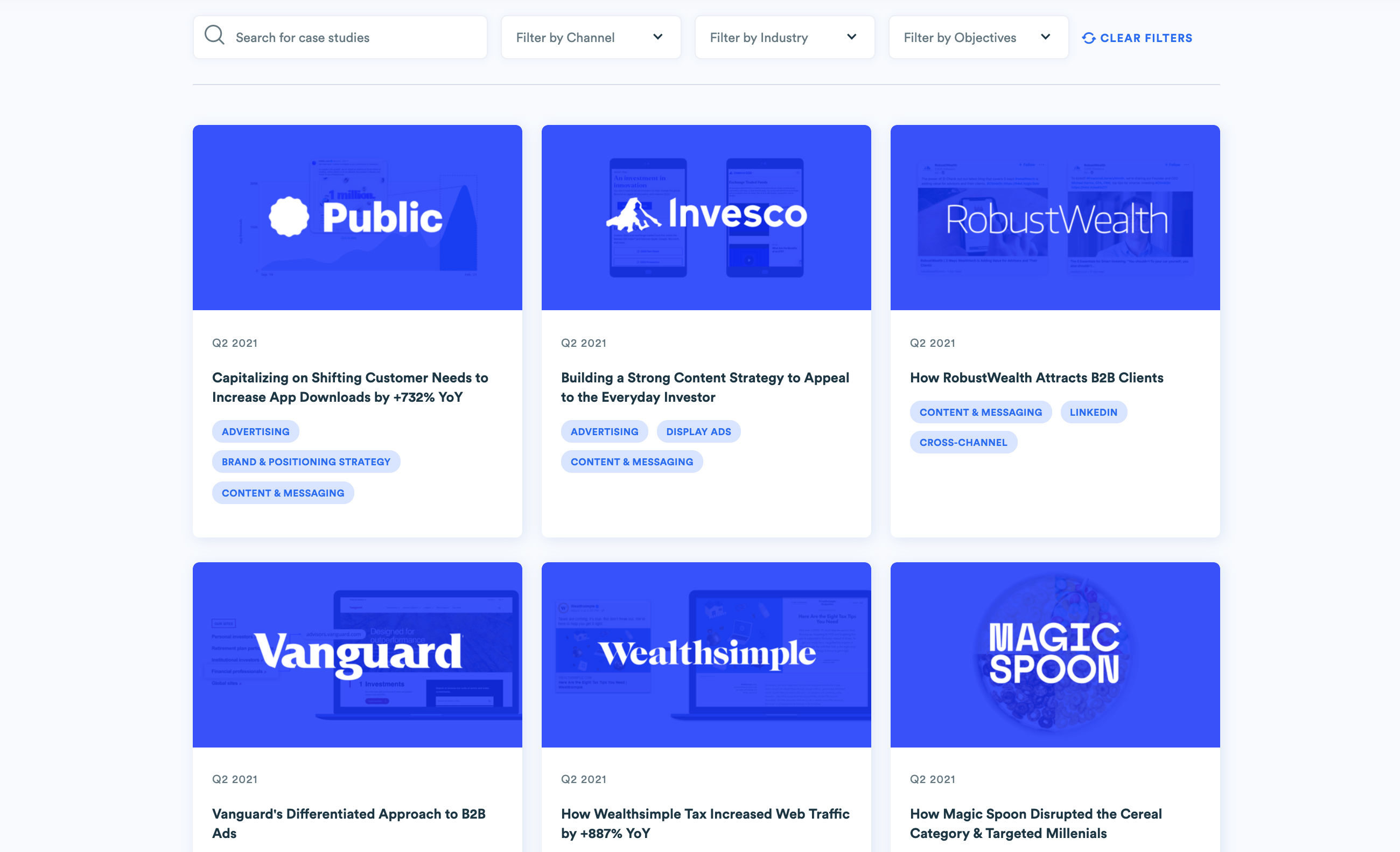 The Insight Library is getting an upgrade. Learn about the upcoming changes.

Sign up for our newsletter to receive the latest marketing intelligence how-to's, strategic frameworks, case studies, podcast episodes with industry leaders, and advice for marketing in the real world.

Thank you! Your submission has been received!
Oops! Something went wrong while submitting the form.