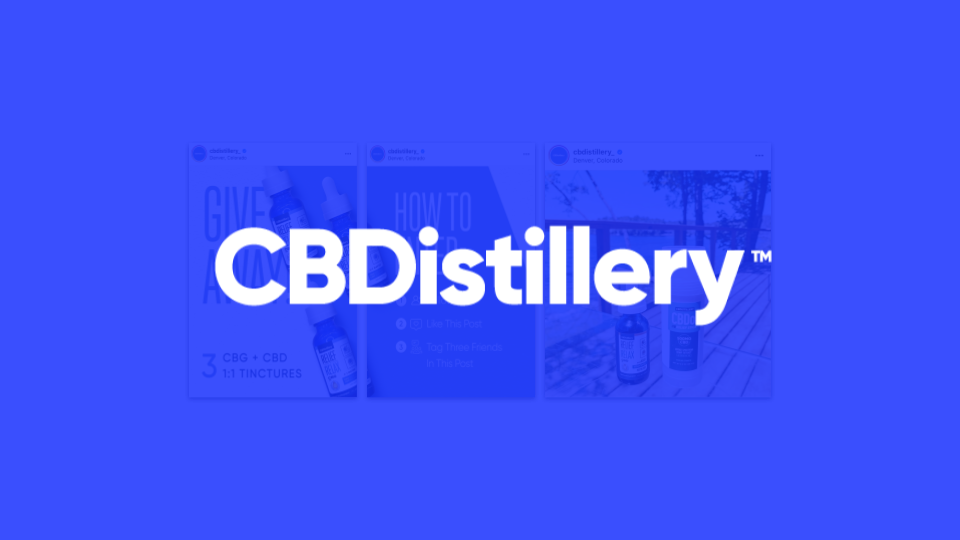 Consider running giveaways and engagement-based contests on Instagram to build your following and educate about key products: Cross-promote the giveaway on other social channels to increase reach, and consider implementing a similar contest format - simple and low-cost to run, and easy for new audiences to enter and get involved.

CBDistillery saw +477% and +456% increases in average weekly IG followers in May and June after running giveaways contests aimed at generating awareness for new product releases and bestsellers.

These two dramatic increases in weekly followers came as a result of CBDistillery running simple, easy to enter giveaway contests intended to build product awareness and reach new audiences - which received post engagements that were +1544% and +1155% above account average.

The primary driver of this spike in weekly followers came as a result of NuLeaf running a giveaway contest to reinvigorate their IG following after several weeks of below average post performance, which generated +162% more engagements than their account average.