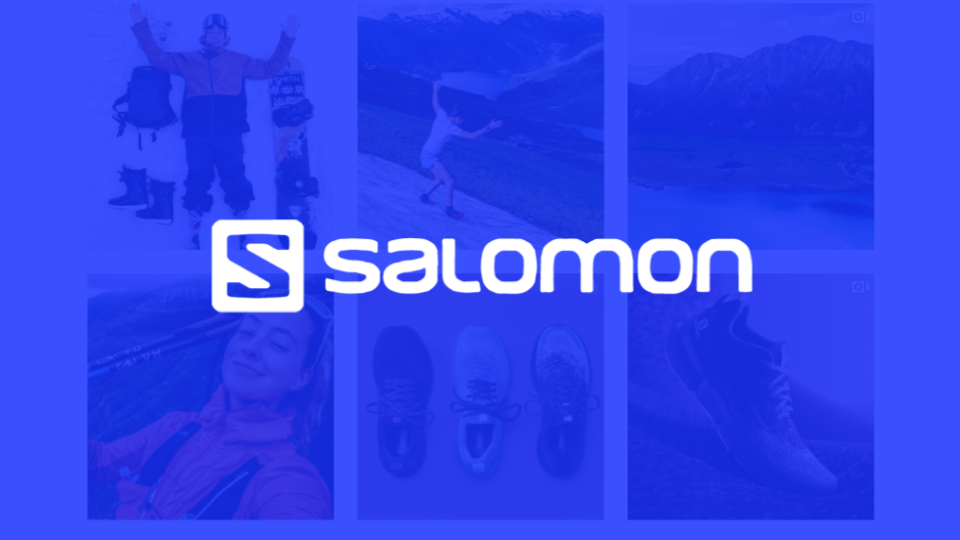 Consider running giveaways and engagement-based contests on Instagram to build your following and educate about key products: Cross-promote the giveaway on other social channels to increase reach, and consider implementing a similar contest format - simple, low-cost to run, and easy for new audiences to enter and get involved.

In May and July, Salomon saw significant +100% and +109% spikes above their account average of weekly new followers on Instagram.

The driver of the May increase was the SalomonWMN giveaway - a women-focused contest which generated 71K visits to the contest landing page and 4000+ entrants, who posted UGC while tagging @salomon and using the #SalomonWMN hashtag.

The top performing posts during this week were...

The +109% spike in new weekly followers in July came as a result of another giveaway contest - the Ultimate Salomon Wishlist. Top posts launching the contest were...

Much like the SalomonWMN contest, the Ultimate Salomon Wishlist made use of a contest-specific landing page to provide additional details for interested readers - which ultimately led to 4.3K contest entries using the contest hashtag.

Through continual pushes of the Ultimate Salomon Wishlist contest on Instagram, Salomon was able to drive a +105% WoW increase above the average of social media-driven traffic to their website.