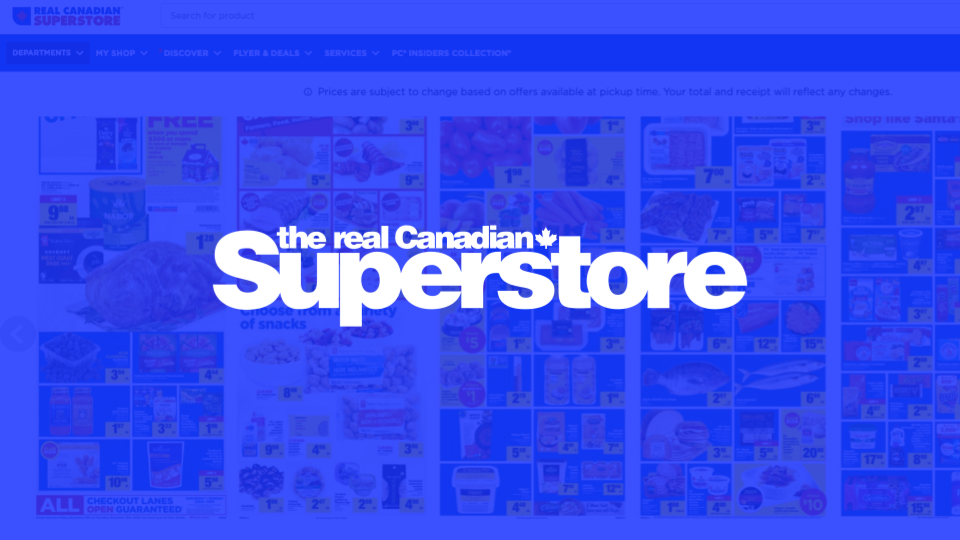 In April, The Real Canadian Superstore saw a +136% MoM increase in web traffic to their digital flyer webpage.

Top ad creatives on Facebook were focused on generating awareness around their official transition to a digital-only flyer - which launched mid-month. Ad copy aimed to instruct new users on how and where to find the now digital flyer, while reassuring the same value.

A similar approach was employed by No Frills - which followed in the footsteps of Superstore in launching a digital-only flyer on the same day, albeit using their signature vibrant, simple branding style.