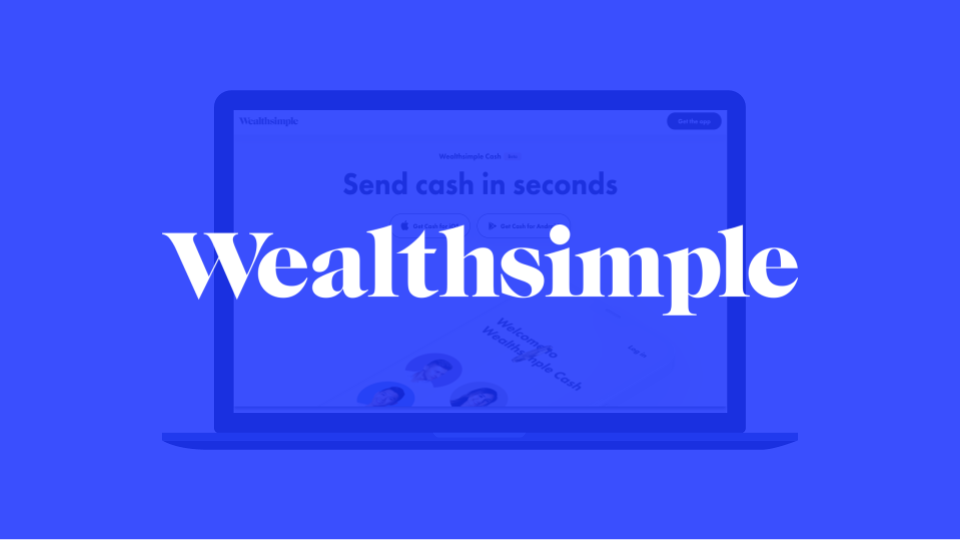 App Tactic — Beta Testing: Wealthsimple rolled out beta testing to select users in November of 2020. Beta testing helps to resolve bugs and flaws before rolling out the app to a larger audience. Ideally, beta tests should consist of a group that is similar to the intended end user and have a defined testing time frame. While best testing is meant to help debug the app, problems can persist. It is paramount to continuously incorporate user feedback into product roadmaps to ensure they derive the maximum value from your app. New features should converge at the intersection of valuable, useful, and feasible.

App Tactic — Social Elements: Wealthsimple is tapping into the strength of social dynamics with the ability to connect the app to your contacts, add personalized messages to transfers, and use emojis in transfers and usernames. By incorporating social messaging and emoji use, Wealthsimple is imbuing a typically bland process with more life and colour. Wealthsimple is also taking advantage of the bandwagon effect, where people tend to do things because other people are doing them and do not want to be left out.

App Tactic — Incentives & Rewards: Wealthsimple is offering a signup incentive for existing users to share a unique referral code to their network. When someone signups up from the link, both the referrer and the referent receive $5. This is an example of a fixed incentive where the outcome is known by both parties and acts as a sparking trigger to signup. Variable rewards can also be incorporated to further surprise and delight users once they have signed up. At the end of the day, rewards are not the same as loyalty. Developers need to ensure that the end app/product is meeting, and hopefully exceeding, the value promised to the user when they signed up.

After an announcement in early 2020, Wealthsimple rolled out a beta version of the Wealthsimple Cash app on both iOS and Android in November.

The company granted selective access to some users who shared the news/invites on Twitter and via word-of-mouth amongst their friends.

Even though anyone could download the app, the features were only available for invited users.

Wealthsimple Cash is a hybrid account for saving and spending. The company just released the app out of beta testing and announced upcoming updates.

To drive adoption Wealthsimple gives $5 for every new invitation.

The Wealthsimple cash landing page has been gaining traction, with an average of 23K monthly visits over the past 6 months.

76% of visits came from internal referrals (i.e. other pages within the Wealthsimple website).

So far, the Wealthsimple Cash app has been downloaded 4K times since November.

*Note: The affinity score represents the level of probability of an app being used by the same users that installed and used Wealthsimple Cash.

Wealthsimple Cash users are between the ages of 18 - 34 and predominantly male.

While early users note that the app is still buggy, they widely compare it to Venmo, Cash App, and Interac.