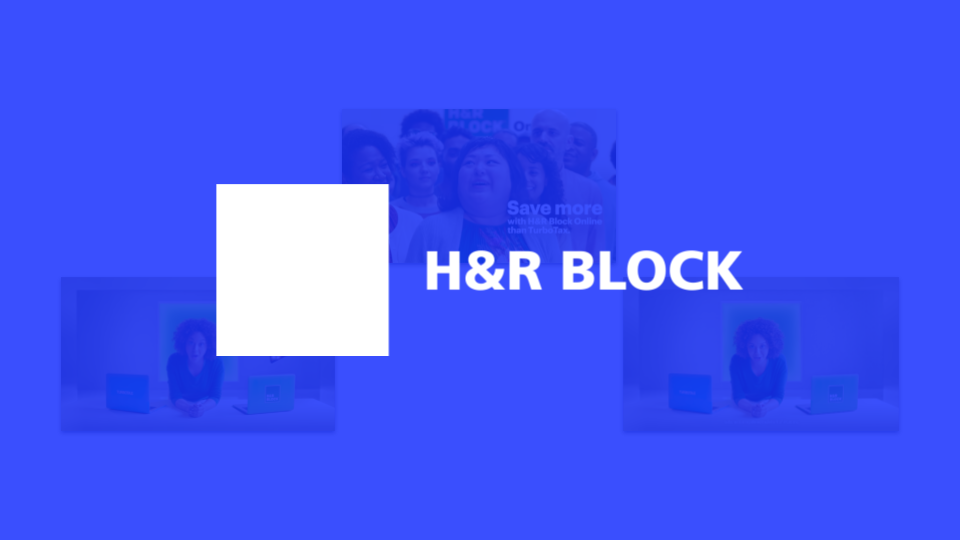 Paid Channel Focus Allocation — Boost effectiveness of YouTube ads with custom audiences: H&R Block created unique ads for each identified customer persona - these were then targeted to users based on their search intent. For users who search for “online tax software”, they might be targeted with one of their videos toting their cost-efficient tax filing software. For users who search for “childcare tax deductions”, they might be targeted with an ad crafted specifically for parents.

Another example of a simple targeting method is to target audiences who search “tax help near me” or “banking near me” and serve them with ads promoting in-house advisory services.

After identifying your custom audiences, use audience targeting to make sure the right ads are served to the right audience.

Video Ads Tactic — Use search trends to craft key message: One of the top search themes around tax filing centered around “online” and “free”. H&R Block was able to drive significant traffic to their website by creating search ads around keywords like “free tax filing” and “hr block online”. They also centered the key message of their video ad campaign around cost, making sure their target audience know that not only can they file their taxes online with H&R Block, but they are also cheaper than the closet competitor.

To get ready for tax season, H&R Block substantially increased their ad spend on Display Ads and Video Ads starting in January.

Average spending between November to December versus the January to April period increased by +5716%, with video ads seeing the largest increase.

Their top ads during this tax period were 15-second video ads that promoted the cost-benefits of their (mostly free) tax filing service.

For those filing taxes on their own, one of the main benefits is the cost-saving aspect of the DIY process. Rather than promoting the ease of use or an interesting functionality of their tool, H&R Block chooses to focus on their solution being cheaper than their closest competitor

Last year, H&R Block created ads that were customized for different user personas instead; they did not spend as much on video ads as they did this year.

For their “Snowmageddon” ad, they created an ad targeting the user who finds benefits to being able to file their taxes at home rather than going out to see a specialist.

As a result of the video campaigns, social web traffic to H&R Block gained significant traction during the entire period. Average traffic during January to April was over 200K higher than traffic during November to December.

A recurring search theme for H&R Block, aside from the usual “tax calculator” and “tax refund estimator”, was that many search terms driving traffic to the website included the term “free.”

H&R Block’s top search ads also featured prominently the keywords “free” and the cost-benefit over Turbotax, which ties back in with their video ad campaign.