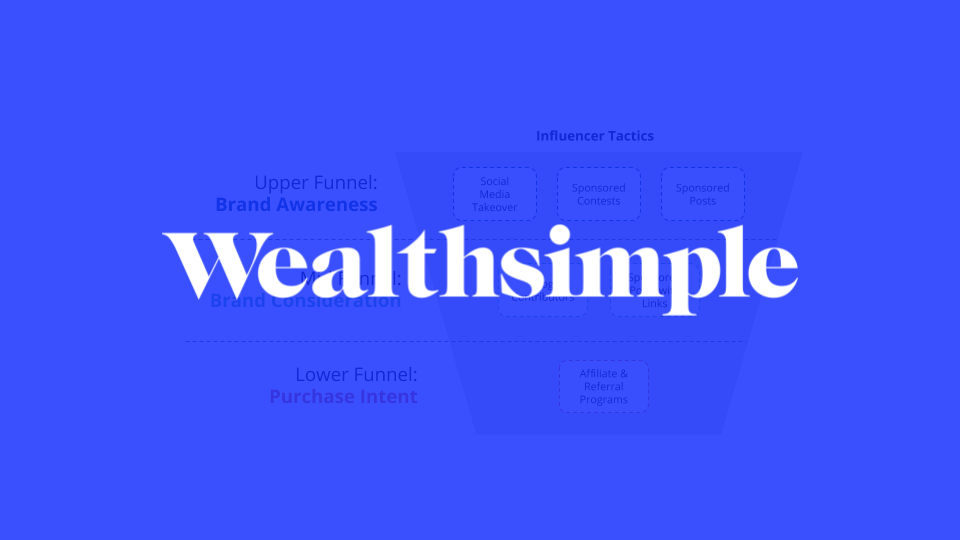 Influencer Strategy — Align business goals with influencer tactics: To raise brand awareness and to maximize reach, consider working with influencers to execute sponsored contests, posts, and social media takeovers. To increase engagement and traffic to the site, always include a link in the sponsored post either through an IG story swipe up, link in bio or YouTube description. To increase conversions, consider implementing an affiliate program, which gives influencers an incentive to drive sales.

Influencer Tactic  — Focus on Micro Influencers: Although micro influencers have limited reach, macro influencers generally have a global audience, making the majority of their followers irrelevant for regional businesses. When working with influencers, ask for their demographic information and always check their engagement rate to see if a large proportion of their follower base might be fake.

Influencer Tactic  — Increase Cadence for Influencer Posts: There is currently a white space opportunity as majority of brands in the competitive set (TD, Scotiabank & Servus) only launched one influencer campaign in the past six months . RBC and Wealthsimple invest heavily in their influencer program, with Wealthsimple being the only competitor with an affiliate program.

Influencer Tactic  — Leverage the Fanbase of Influencers: Johnny Orlando’s post for RBC generated 1123% more views compared to the same video that was posted on RBC’s organic Instagram. Influencers typically have a higher engagement rate due to their loyal fanbase.
‍
Affiliate Program  Tactic  — Test Multiple Offers: Wealthsimple is testing between two promotional offers through their affiliate program - “$10 FREE when you deposit $100” and “$50 bonus when you deposit $500 or more”. Consider testing between a few different promotions to evaluate which offers resonate with your target audience.

Align your influencer strategy with business goals and objectives, as identified in the marketing funnel:

Once your campaign objectives have been identified, partner with influencers to execute tactics that meet your business goals (i.e: if the number one priority is sales, invest in an affiliate program)

Choose the type of influencer based on the campaign objective and campaign budget:

There are two main types of affiliate models: Pay Per Click & Cost per Acquisition

RBC and Wealthsimple spend the most on influencers, with Wealthsimple being the only competitor with an ongoing affiliate program.

RBC worked with macro influencers to launch their “Talking Money” campaign which was aimed towards young adults and teens who consider money as a taboo topic.

RBC also works with micro influencers, who are entrepreneurs/young professional to tap into their niche community and drive traffic to the site.

Wealthsimple works with a wide variety of celebrities - from comedians, to show hosts, actors, and singers to raise brand awareness.

Celebrities open up about their financial struggles and how they have learned to invest and manage their money. Each interview is also featured in their blog - Wealthsimple Magazine.

Wealthsimple is testing between two promotional offers through their affiliate program and works mostly with micro and macro Finance YouTubers to drive conversions.