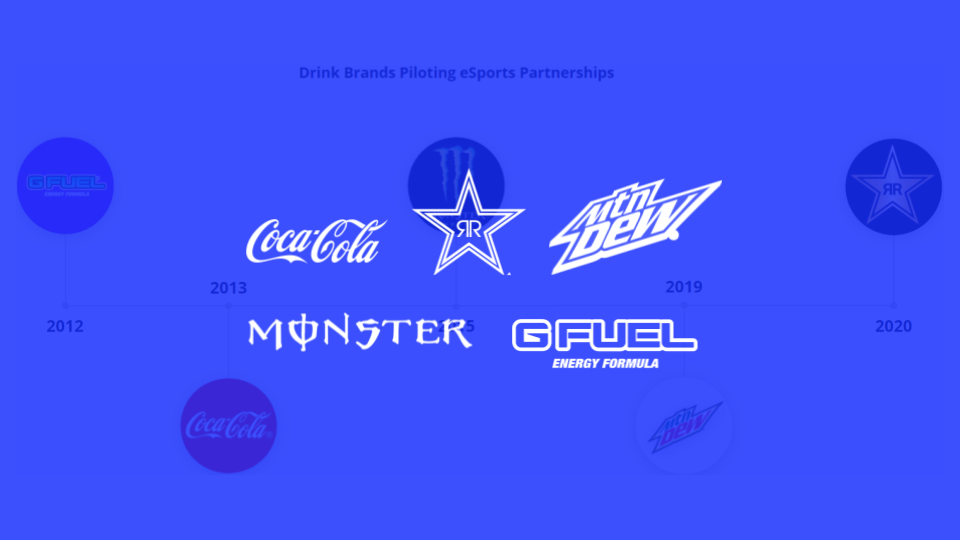 G Fuel has been one of the first brands to tap into eSports. The Brand’s first partnerships date back to 2012. Rockstar is the newest entrant into gaming in the competitive set.

G Fuel was one of the first brands to tap into eSports. The energy drink has been sponsoring eSports since 2012.

Coca-Cola’s main partnerships is eNASCAR iRacing Series. The brand has been sponsoring NASCAR races for over 60 years and it only seemed logical to tap into iRacing. In addition, the brand sponsors Pittsburgh Knights and Pain Gaming teams.

Monster Energy partners with a number of major eSports events, such as ESL events — Pro League and One and they supported several eSports teams. Monster Energy has been sponsoring Evil Geniuses since 2015 and Team Liquid since 2016.

G Fuel calls itself an “official energy drink of eSports” and they invest more in supporting eSports teams and players than events. Ghost, Tribe, and Team SoloMid are only a few examples of the brand’s sponsored teams.

Despite being a relatively recent partner of eSports, Mountain Dew has accumulated a roster of partnerships — from events to gaming teams.

Since tapping into eSports in 2020, Rockstar has signed only two partnerships — with 100 Thieves and Mouz teams.

While all but one brand in the competitive set have Twitch channels, only Monster Energy and G Fuel maintain regular posting cadence.

Monster Energy’s Twitch videos date back to June 2021. The brand has 13 uploaded streams on its channel which generated 1.1M views.

The spike in views in June was driven by the Xbox & Bethesda Games Showcase 2021* stream, which generated 49K views.

G Fuel is the only brand in the competitive set that integrates gaming content on its main social media channels. Monster Energy, G Fuel, and Mountain Dew have separate channels to communicate with their gaming audiences, where Twitter and Instagram are the most popular platform choices.

Diving into the gaming-specific social channels, both Monster Energy and G Fuel are most active on Twitter. G Fuel creates and shares about 100 posts per month.

Over the last two years, Coca-Cola organized 5 events, while Monster Energy and G Fuel had only one gaming tournament. The Coca-Cola iRacing Series generated 5.5x more views in 2020 than in 2021. 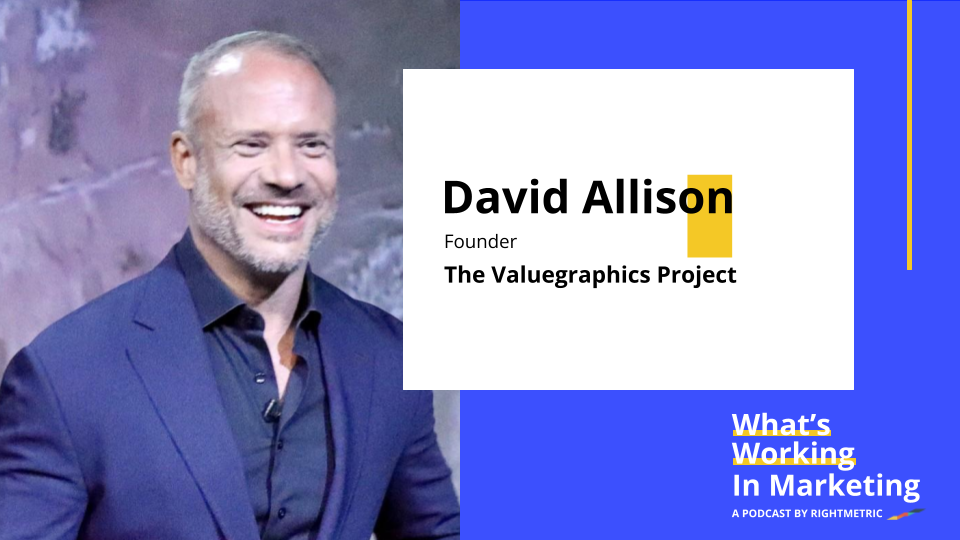 What's Working in Marketing™: Why Demographics and Generational Profiles Are Outdated in Marketing with David Allison, Founder of The Valuegraphics Project 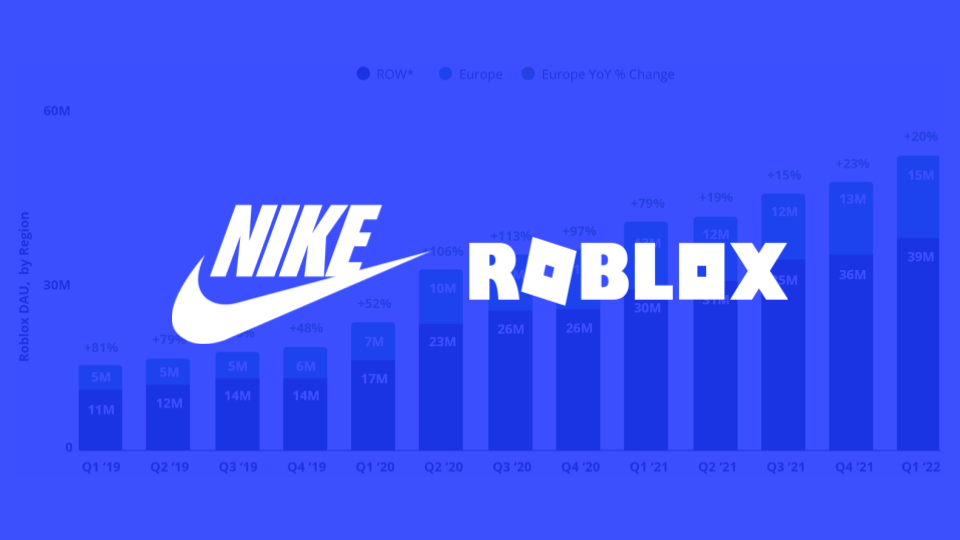 How Nike Generated Over 7M Metaverse Visits with NIKELAND 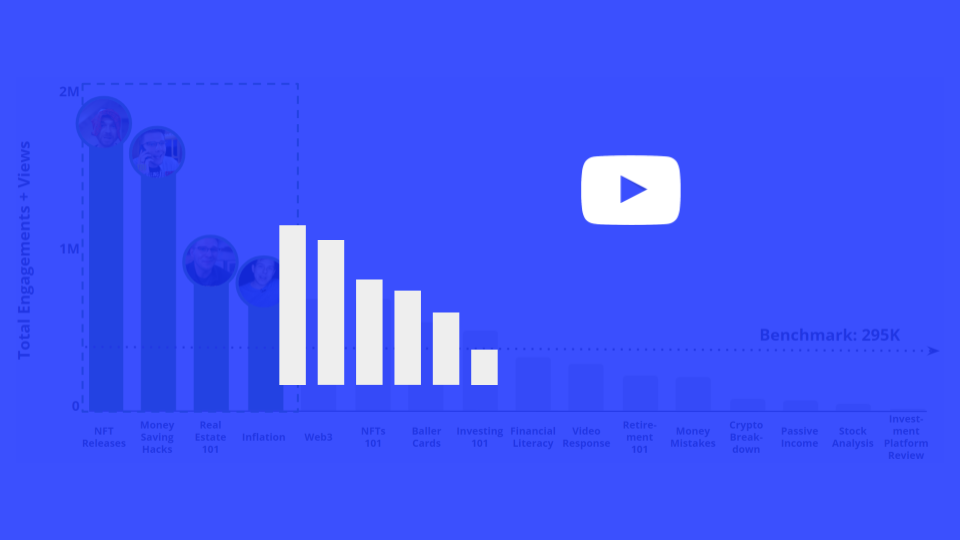 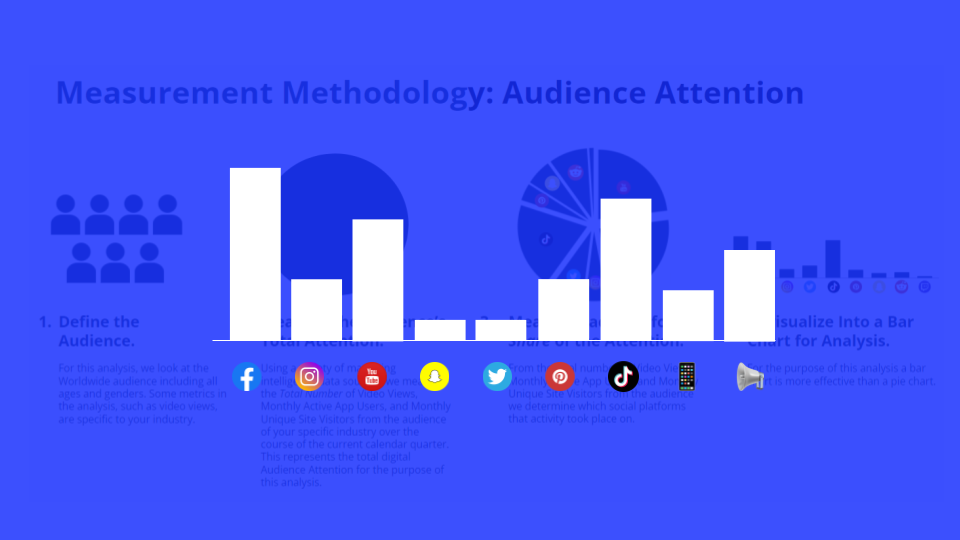 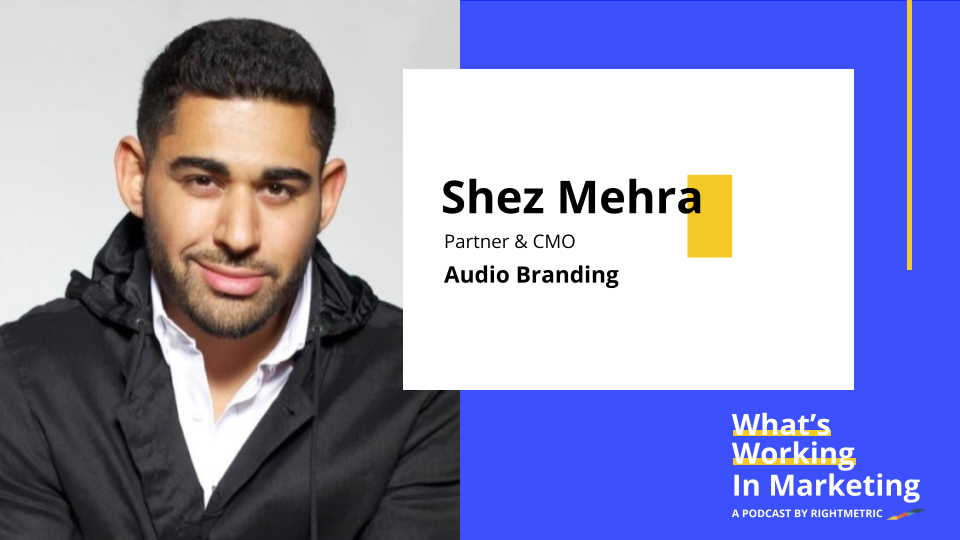 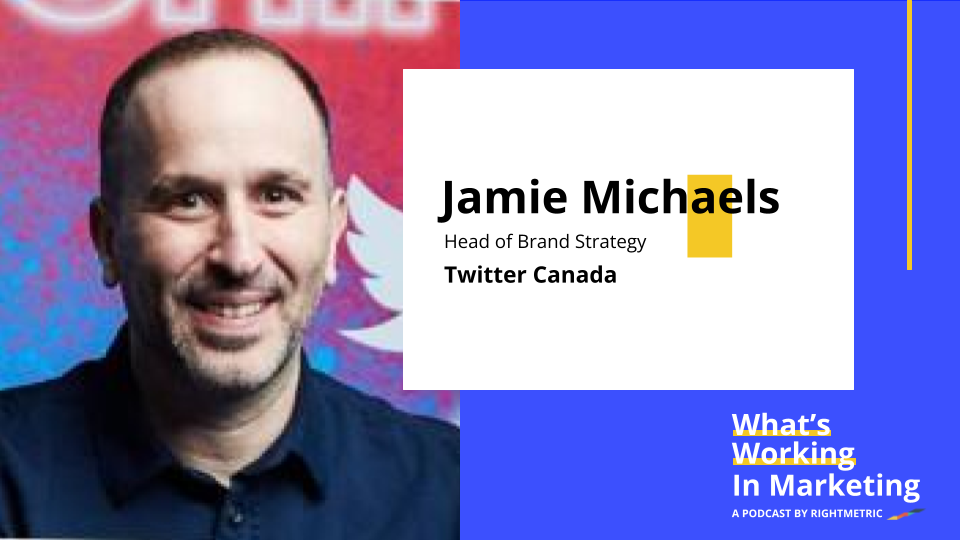 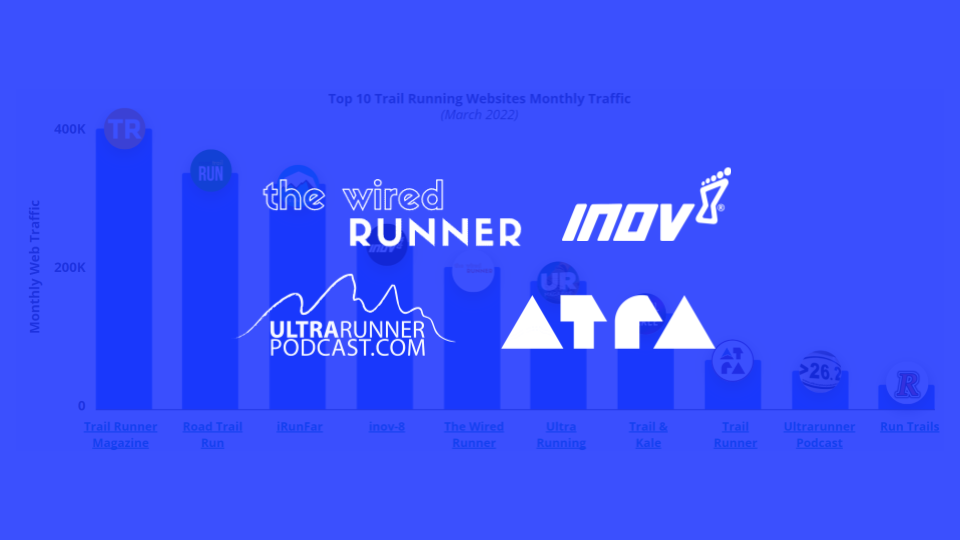 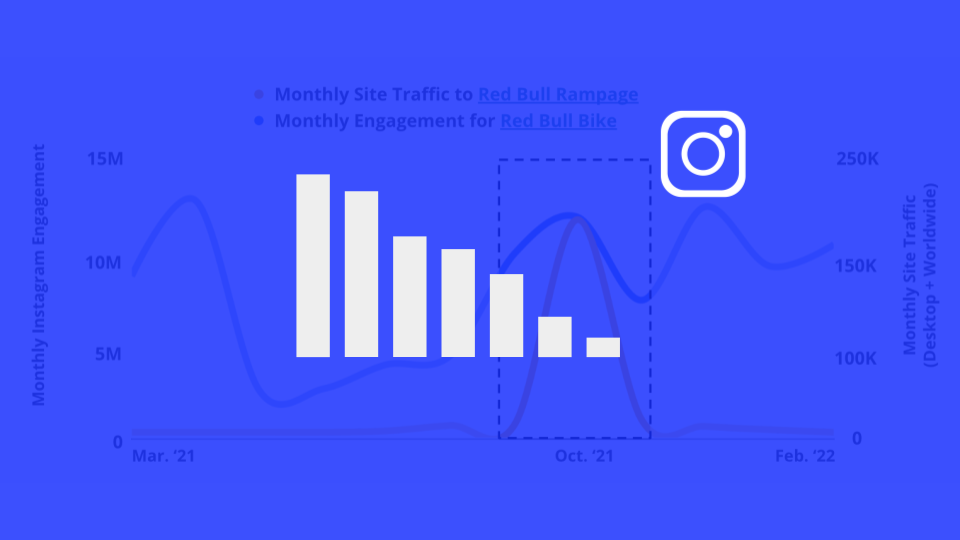 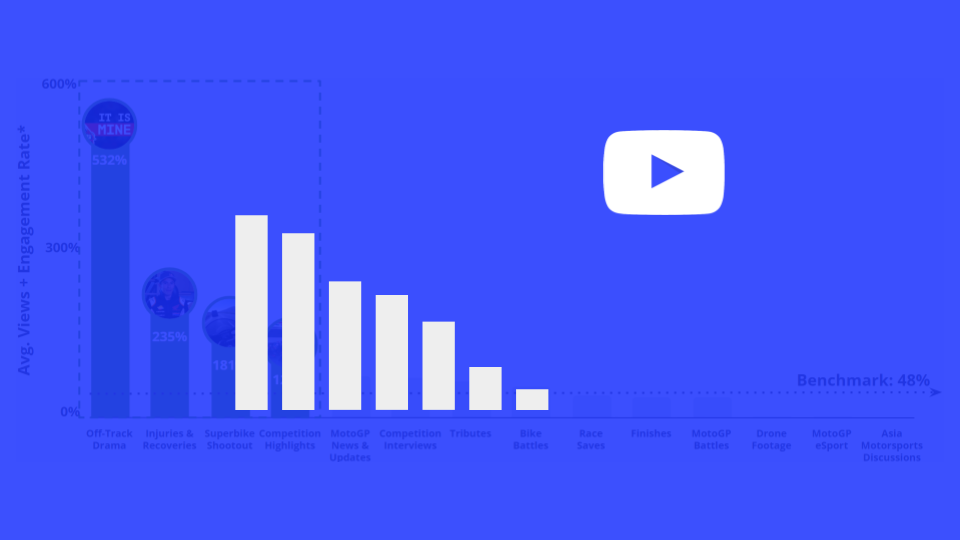 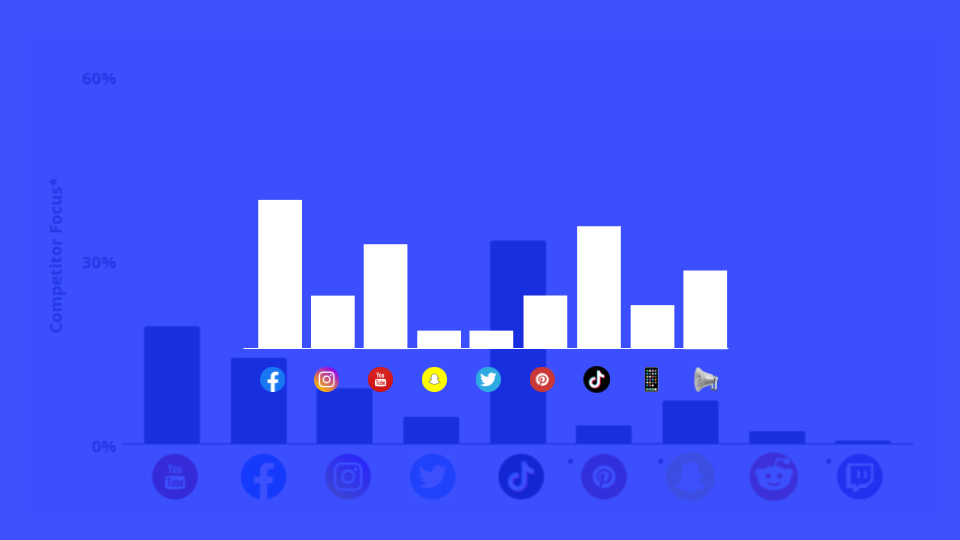 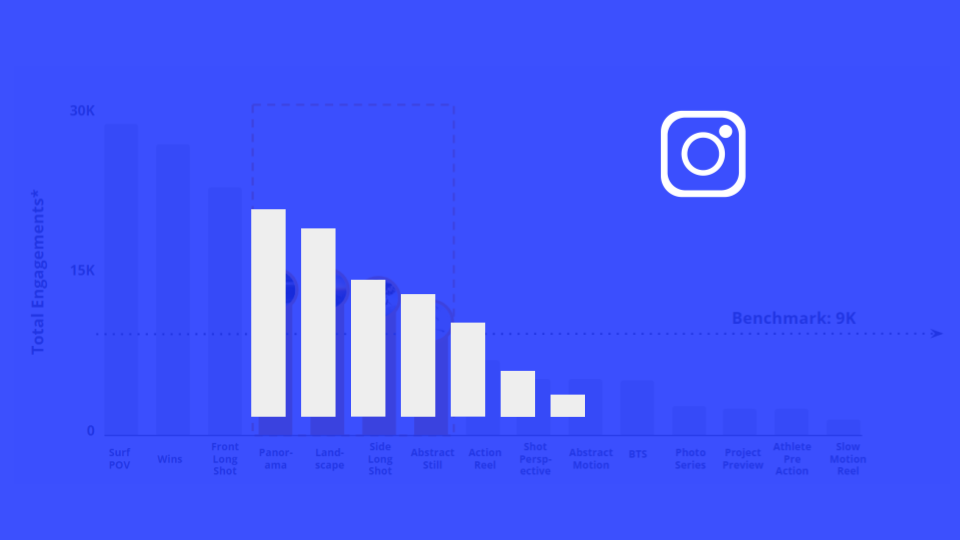 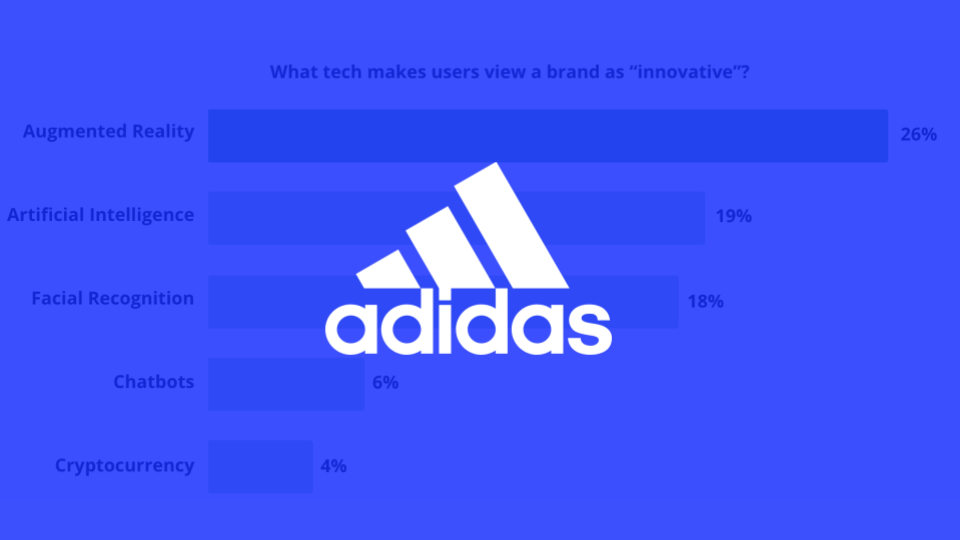