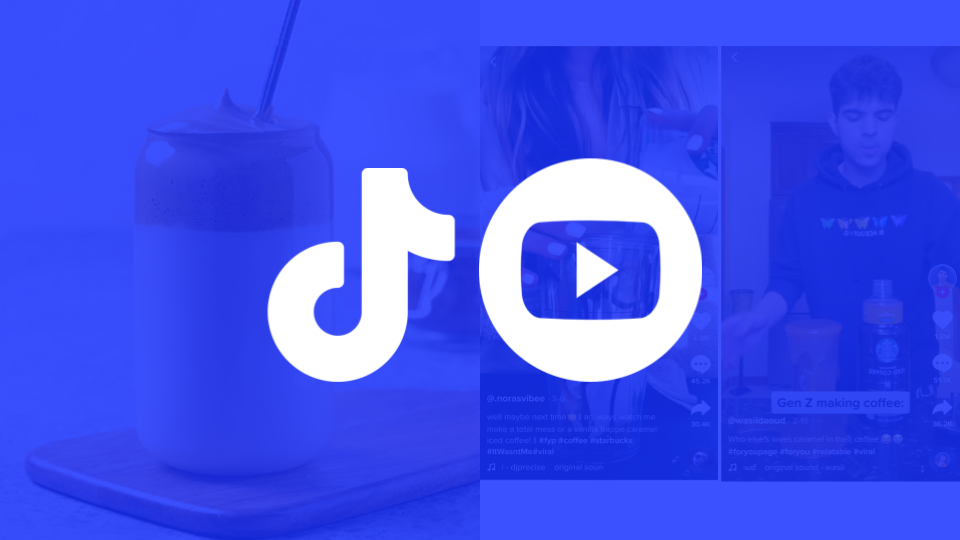 How the Dalgona Coffee Trend Took Over the Internet

Organic Channel Focus — TikTok: TikTok generated the highest volume of video views about dalgona coffee with 750 million views, followed by YouTube with 275 million views. Trending food topics generally tend to move the fastest on short-form video platforms such as TikTok rather than YouTube as it takes longer to create and edit a YouTube video compared to a TikTok video.

Content & Messaging — Recipe Videos: Top performing recipe videos on both TikTok and YouTube incorporate ASMR (autonomous sensory meridian response), and have a minimal aesthetic with close up shots of each drink. The barista’s face is never shown, rather the video is strictly focused on the different ingredients and the final coffee product.

Audience Demographic — YouTube Coffee Influencers: The audience demographic of coffee YouTubers are predominantly male with 76% of their audience over the age of 35 while YouTube channels who led the dalgona coffee trend conversation (food channels, mukbang, beauty, and mommy influencers) have audiences that are predominantly female with 75% of their audience under 34 years old. Keep this audience demographic in mind before collaborating with coffee or food influencers on YouTube.

Dalgona coffee is a whipped drink made out of instant coffee, sugar, water, and milk. The dalgona coffee craze took over the internet in March 2020 during the COVID-19 pandemic. The trend first began in South Korea after the whipped coffee drink was featured in a Korean variety show and since then has gained international popularity around the world.

Dalgona Coffee became a trending topic worldwide in March 2020 during the COVID-19 pandemic when many people found themselves quarantined at home. Although dalgona was a widely trending topic in March 2020, food influencers are still posting videos about the coffee trend in 2021.

TikTok generated the highest volume of video views about dalgona coffee with 750 million views, followed by YouTube with 275 million views.

Influencers leading the dalgona coffee conversation on TikTok fall into the following categories:

Top performing content buckets about the dalgona coffee trend on TikTok include:

Top performing content buckets about coffee in general on TikTok include:

Influencers leading the dalgona coffee conversation on YouTube do not specialize in creating content about coffee and fall into the following categories:

While coffee influencers did not dominate the dalgona conversation on YouTube, the top coffee channels on YouTube are: