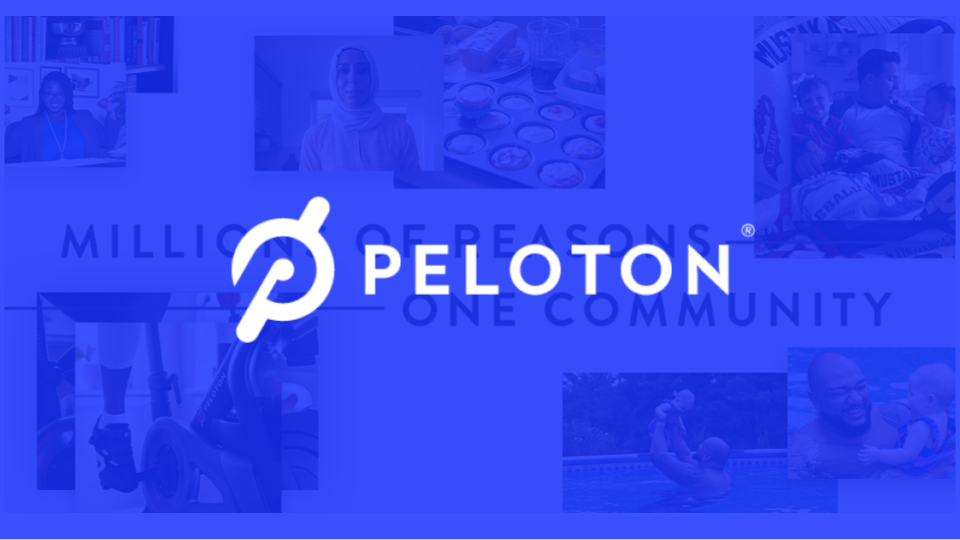 Peloton understands the value of close-knit engaged communities and facilitates its instructors and users to organize themselves into clusters. In Spring 2020, the brand launched a Tag feature that enables communities to compete in the leaderboards. These small communities revolve around instructors, lifestyles, hobbies, occupations and user locations.

Web – Pelo Buddy, an Independent Website About Peloton, Saw its Traffic Skyrocket in 2020: Pelo Buddy is an “all-about-Peloton” website, that covers recent news, rumours and sells Peloton gear. The website has seen a 13X traffic increase in 2020. Pelo Buddy has an SEO-focused content strategy and leverages buzz keywords and captures organic searches. 83% of Pelo Buddy’s web traffic comes from organic search channel. Pelo Buddy recently launched a podcast that airs on YouTube and gets distributed to all major podcast platforms. Almost every episode touches on some instructor-related topics, whether that’s rumours about a new coach joining the crew or events from their personal lives.

Organic Social – Instructor Fans Unite in Facebook Private Groups: Cody Rigsby has the largest private Facebook group with 48K members. The community refers to themselves as #BooCrew and shares personal milestones, support and encourages each other to keep going. Group members also discuss other instructors and seek to sell/exchange #BooCrew branded merchandise. Other instructors have slightly smaller Facebook communities with up to 15K members who are also less active (adding up to 10 new posts per day vs. ~100 posts in Cody’s group).

Independent Internet – Instructors Host Live Q&A Reddit Sessions: Peloton has a 168K Reddit community that has seen a +168% YoY growth in 2020. Redditors most often mention instructors in their discussions and comments. In February 2020, Ben Alldis hosted a live AMA (ask me anything) session on the r/pelotoncycle subreddit. There were 565 comments in the thread and 1.2K upvotes.

Peloton recognizes the value of the community and the impact it has on bringing new customers. The brand highly encourages the development of self-organized fan groups and communities.

Peloton’s cult-like following and community shine through multiple mediums. Pelo Buddy (not affiliated with Peloton) is an "all about Peloton" website that publishes brand-related news and sells equipment accessories.

In August 2020, Pelo Buddy launched a weekly podcast that airs live on YouTube and gets distributed via all major podcast platforms (Apple Podcast, Spotify, Google Podcast and 11 others).

Pelo Buddy has a directory of all Peloton fan groups and team pages. While there is one official Peloton-led fan group, the rest are self-organized and fan-managed. Combined, these communities have hundreds of thousand members.

How does Peloton support self-organized groups?

In Spring 2020, Peloton released the “Tags” feature that enables communities to unite in the Peloton app and participate in the leaderboards as teams.

Cody’s fans add more than 100 new posts every day. They humbly share their personal achievements and congratulate each other on completing another class.

The community shares their thoughts about classes and discusses other instructors.

#BooCrew has their own merchandise that they look to resell to like-minded Cody Rigsby fans.

Other instructors’ Facebook communities are less numerous and active — accumulating up to 17K followers and posting 5-10 times a day.

Instructors are the most discussed topic on the r/pelotoncycle subreddit.

How does Peloton support self-organized groups?

Instructors host Reddit live AMA (ask me anything) sessions to invigorate the community.